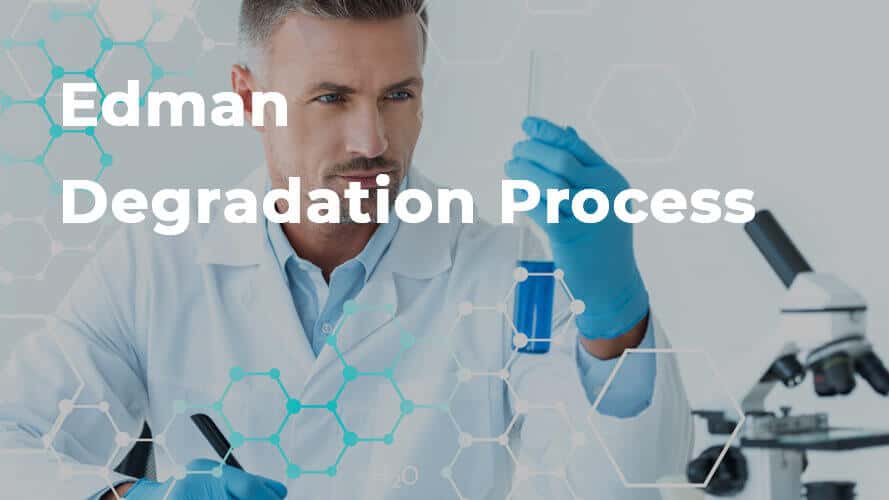 What is protein sequencing?

What is protein sequencing?

Since proteins are composed of amino acids (20 amino acids) it is imperative to determine the sequence to understand the function of the protein.

So, how does the Edman degradation process work?

The process is quite simple actually.

Take your protein fragment and run it through repeated cycles with a reagent called phenylisothiocyanate (also known as PITC).

What this reagent does is it reacts with the N-terminal of an amino group under mildly alkaline conditions to form a phenylthiocarbamyl (PTC) adduct.

The mechanism is shown below: 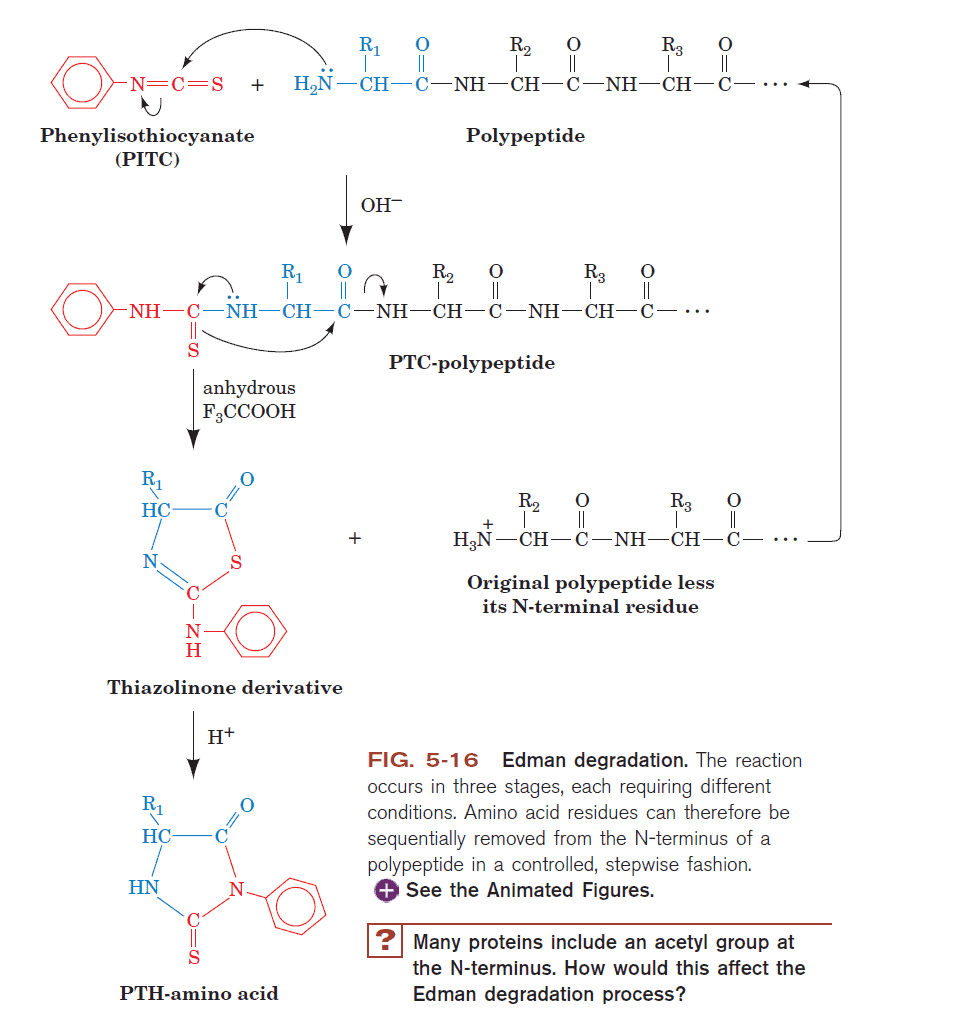 If you have any questions or would like to share your reviews on the Edman Degradation Process, then comment down below. I would love to hear what you have to think.

How to Purify a Protein