Addition of a strong acid to an alcohol leads to the formation of its conjugate acid, called onium or (alkyl)oxonium ion.

Alcohols are amphoteric substances which can react with both acids and bases. The amphoteric nature of the hydroxy functional group characterizes the chemical reactivity of alcohols. In strong acids, they exist as alkyloxonium ions, in neutral media as alcohols, and in strong bases as alkoxide ions. 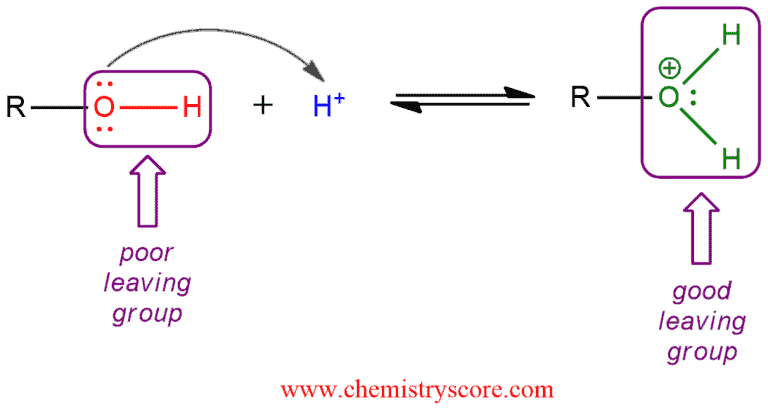